ALVEO SALES GIVE TO A CHARITABLE CAUSE

Foundation brings the gift of education to children orphaned by war WHEN A SOLDIER loses his life in action, his unit doesn’t just lose another person from the ranks. Families also lose a father, siblings lose a brother, a person loses a friend. The hurt of this death doesn’t end once the guns 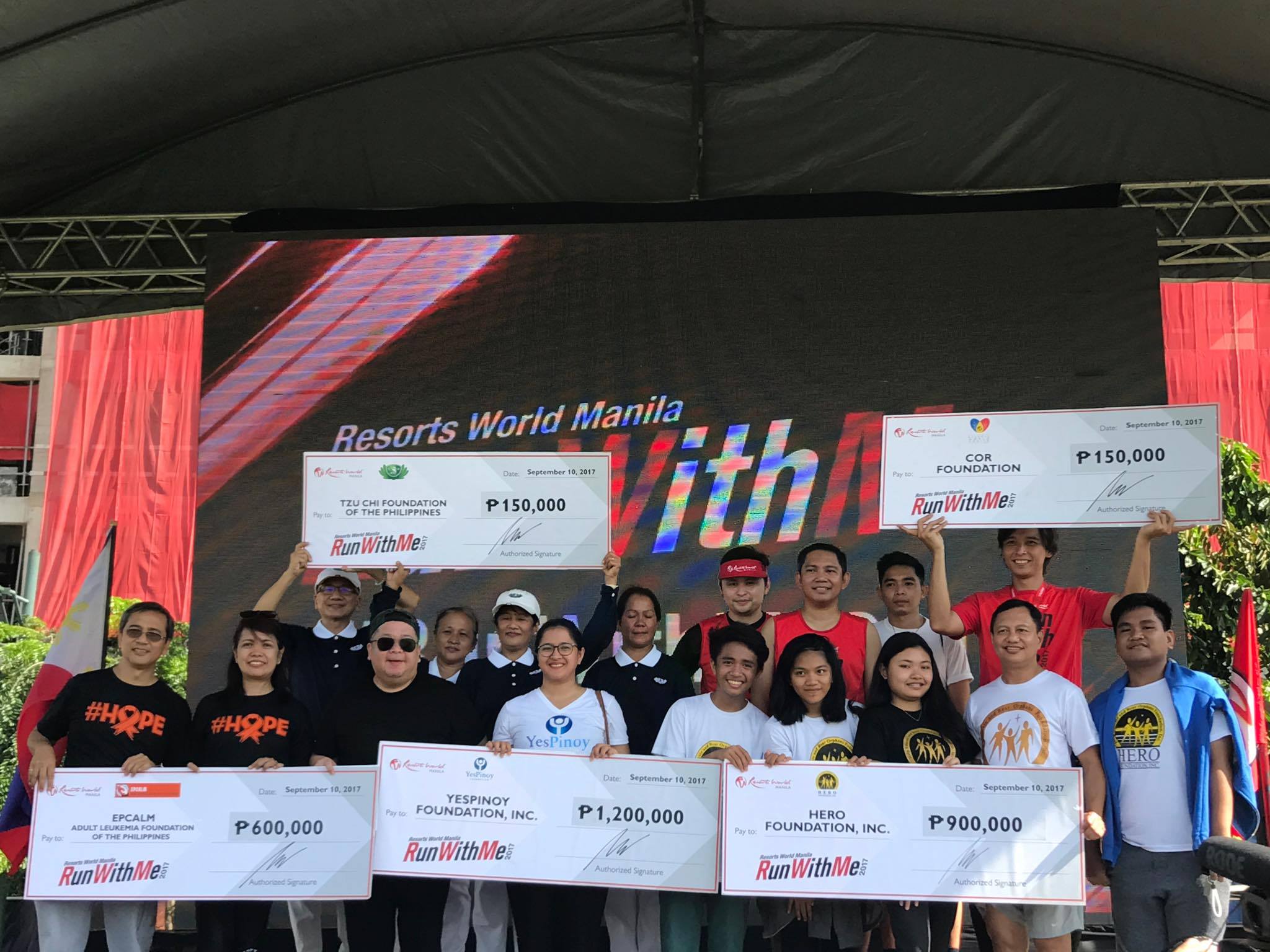 It all started with a conversation over a glass of wine during a Christmas party in 2014. Resorts World Manila (RWM) Chief Operating Officer Stephen Reily got to talking with an employee about running, a sport that Reilly was passionate about, and from the casual chat came the idea to form a 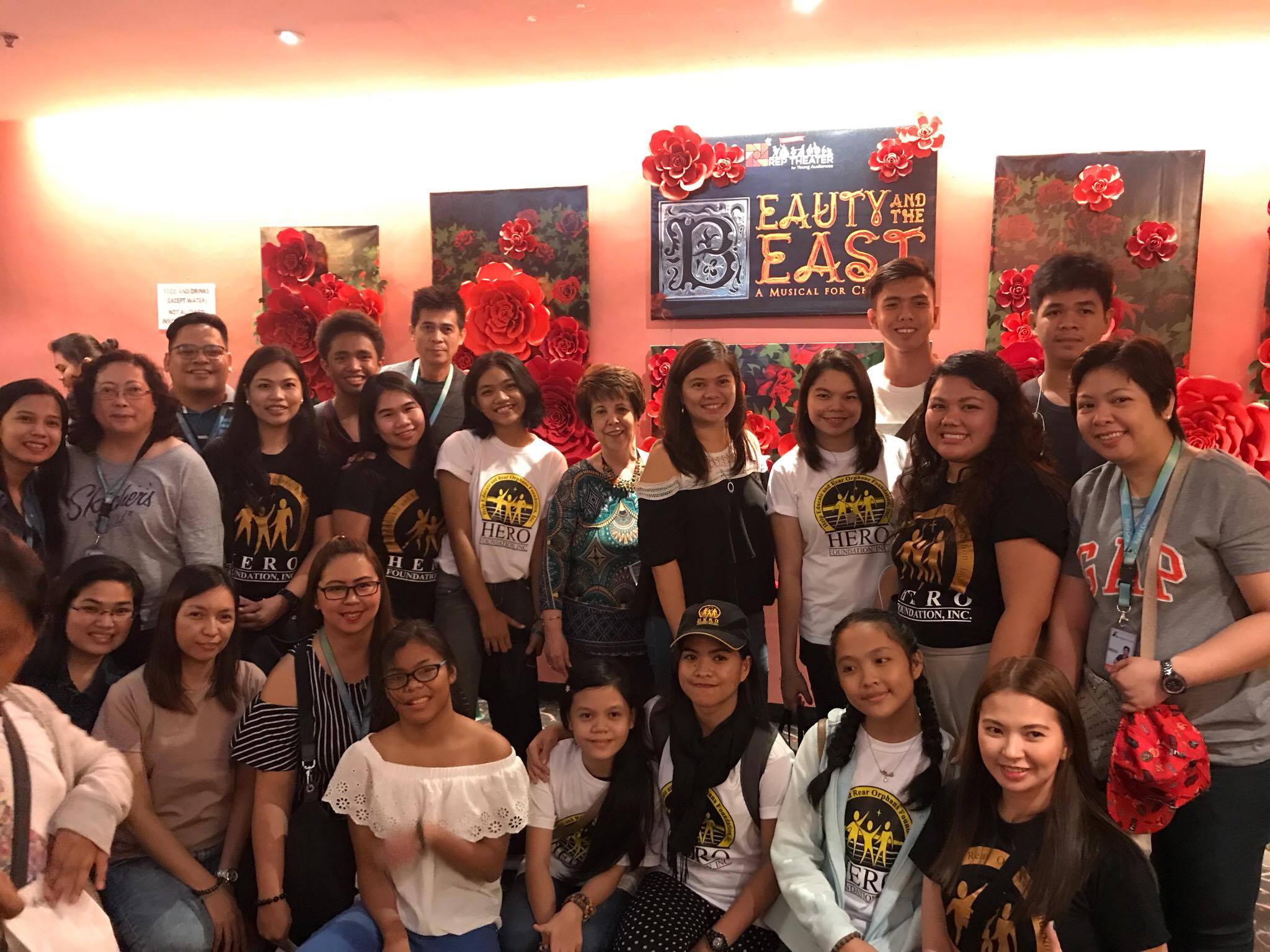 HERO Staffs and Scholars with the cast of Beauty & the Beast   Have you seen those donation boxes in the malls filled with name tags of soldiers? Those were the actual nametags once worn by our dear Philippine soldiers slain in battle. These were collected by HERO Foundation to remind

Alveo Land recently concluded it’s 2017 Mid-Year Sales Awards last August 3 celebrating not only the company’s milestone 15th year but also a record-breaking first half that saw the company render P26B worth of sales during the first part of the year. With so many reasons to celebrate thus far 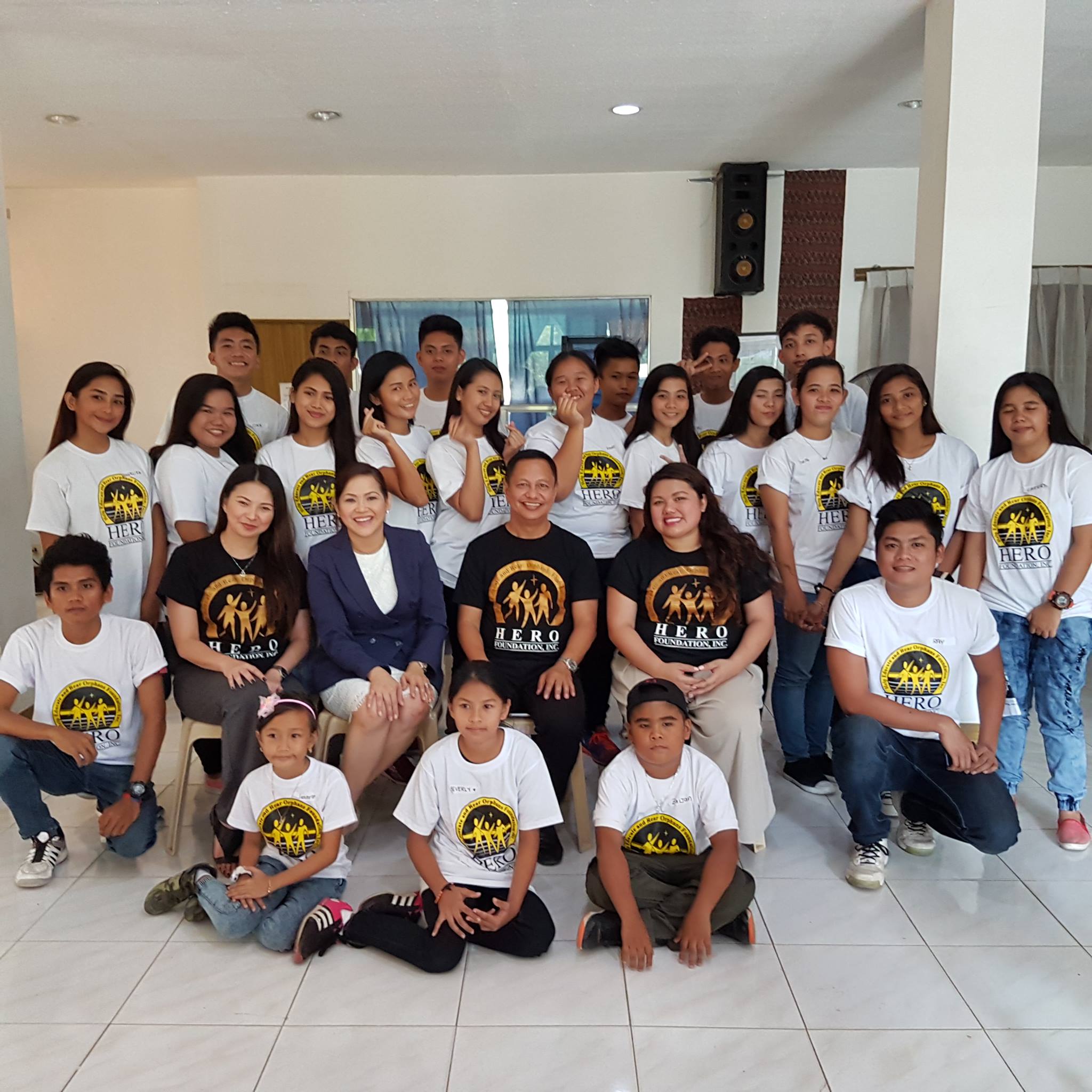 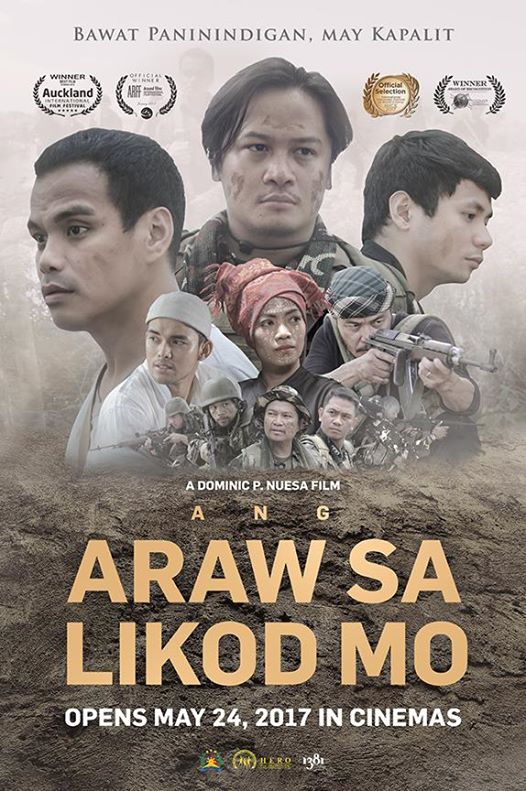 Dominic Nuesa (5th from right, back row) and his team at the gala premiere of “Ang Araw sa Likod Mo” (Photo by Stephanie Mayo) “Ang Araw sa Likod Mo,” a film inspired by the extraordinary stories of The Philippine Scout Rangers, will support the HERO Foundation, Inc., an 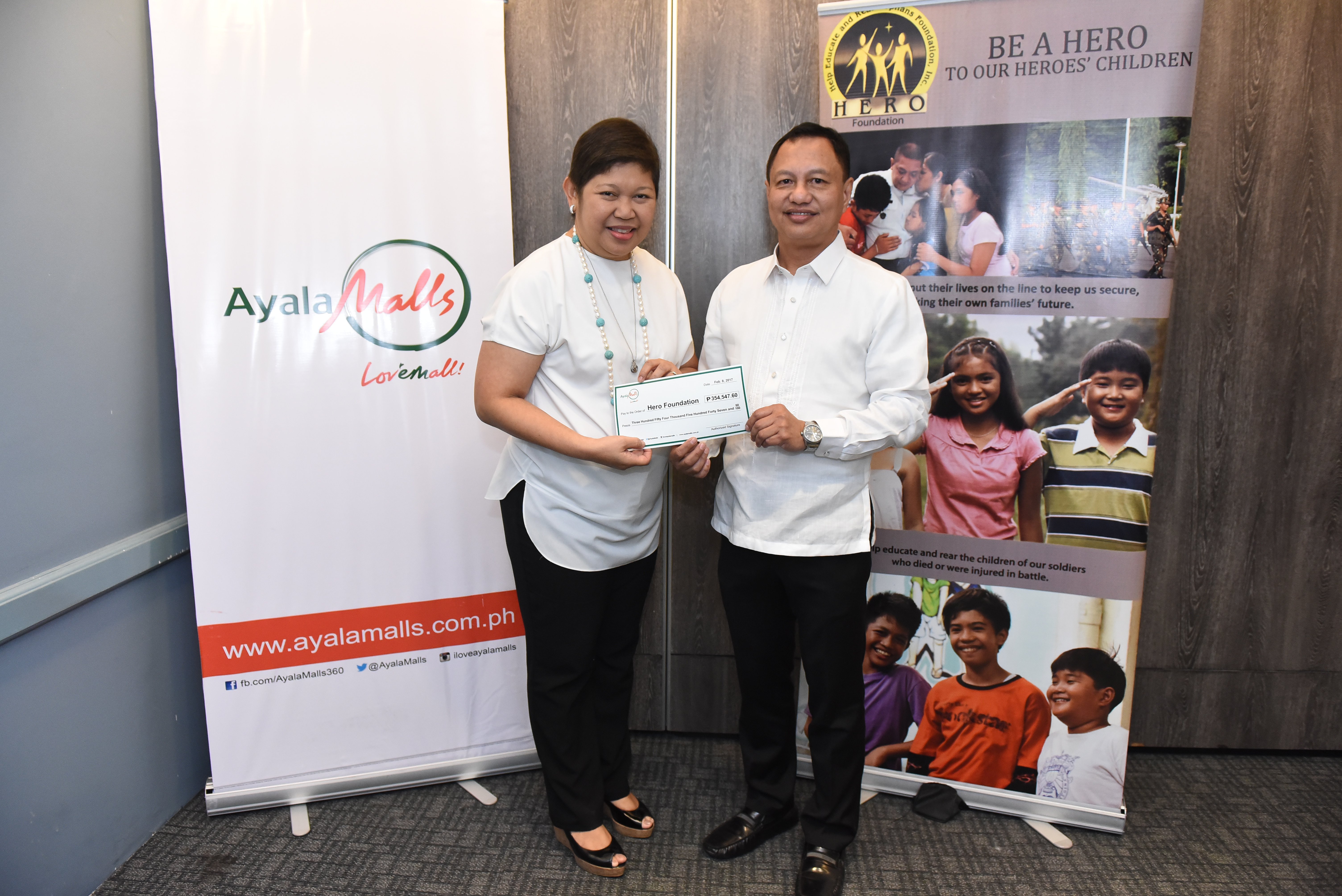 Ayala Malls, the country’s premier lifestyle and shopping destination, has been a constant partner of HERO Foundation, a non-profit organization that aims to help the families of fallen soldiers from the Armed Forces of the Philippines. Ayala Malls was able to raise funds that will be used to